Making a difference together. Learn more 2017 Taste of Wilson https://madepossibleby.us/projects/taste-of-wilson 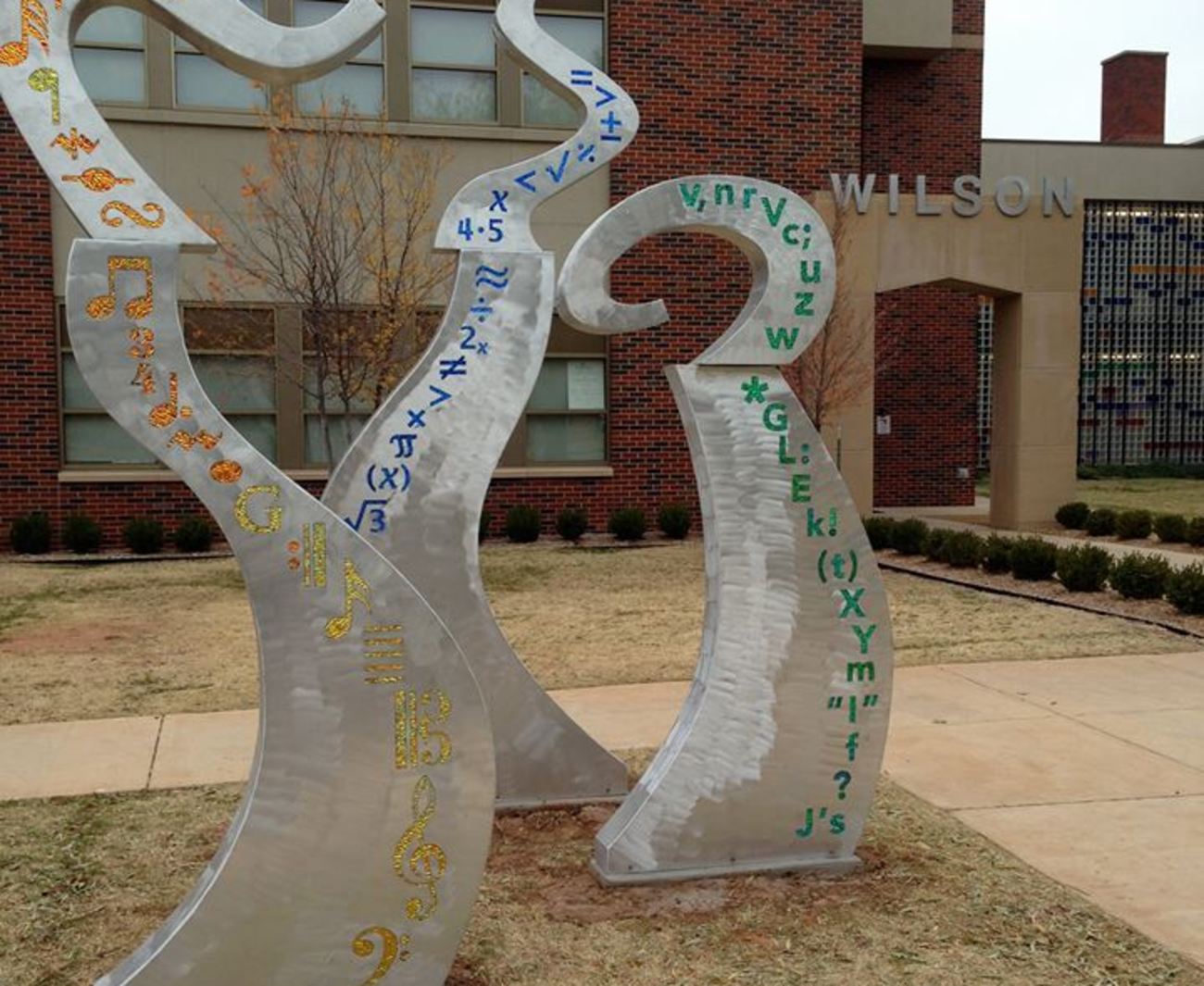 On April 7th 2017, Orthodontic Arts was proud to sponsor Taste of Wilson, a fundraiser to support Wilson Elementary School in Midtown OKC. In 2017, the estimated budget shortfall is 900 million, which means Wilson could face many cuts to their education support.

Taste of Wilson allows for the community to come together for a silent auction, purchase art from students and support public education in Oklahoma City. Our sponsorship included a donation for the event as well as a silent auction item.

"Wilson Arts Inc. and Wilson Elementary are so very grateful for the outstanding support Orthodontic Arts provides to our school and so many others in our community," said Katy Leffel, President of Wilson Arts Inc. "They care about their patients, their neighborhood, their city, and they show it by reaching out to help with financial donations and in raising awareness of community needs and events. We appreciate their partnership more than we can say!"

About Wilson School
Since its founding in 1919, Wilson has served the children of the surrounding neighborhoods in a building designed by Solomon Layton and S. Wemyss Smith, the architects of the State Capitol. Wilson has a rich history. It was the first public elementary school in the City to have a library and the first to have a school lunch program. The interior is graced by two 1934 WPA murals, and two more are in storage, needing restoration so they can once again be displayed. In 1998, Wilson became the State’s first specialty school in arts integration; it is a partner school with the John F. Kennedy Center for the Performing Arts and BLAC, Inc. (Black Liberated Arts Center), for professional development of teachers in arts integration. Wilson’s teachers and fine arts specialists in drama, vocal music, instrumental music, visual arts, and rhythm & movement work as a team to integrate the arts with standard classroom subjects. The arts integration program has been extraordinarily successful in achieving its mission.  Test scores have risen dramatically and the school is consistently one of the top performers in the District.

Made Possible By Us